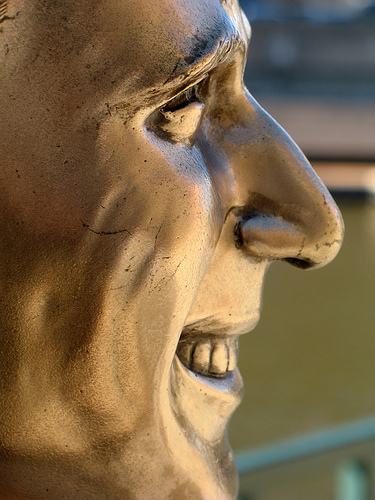 The Newseum is a monument to some of our most precious freedoms, and I’m grateful for this opportunity to discuss how those freedoms apply to the challenges of the 21st century.

I don’t care what else the “Newseum” does, it will never make up for the that travesty of a name. It’s a monument to journalism in the same way the Las Vegas strip is a monument to old world refinement, with perhaps the added distinction of being a tombstone for a dead industry that perhaps deserved better.

That said, Secretary Clinton’s speech on China and Google, is well worth reading or watching. More on that later.